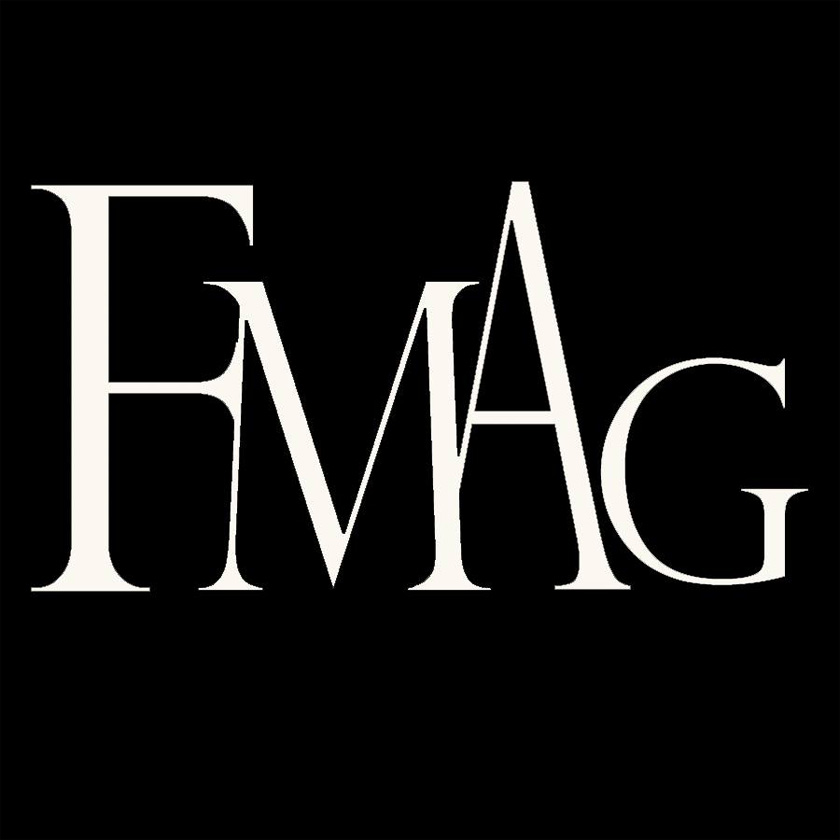 This website was created by FMA GRAPHICS, INC.
Search

HUNTSVILLE, Ala. (WHNT) – On June 26, 1996, Lynn and Fitzgerald McQueen welcomed their son Gerald into the world. The pregnancy was healthy, but a few months after his birth they noticed something was wrong.

“He had this cold we just couldn’t shake,” said Fitzgerald McQueen.

After months of doctor’s visits, they received the heartbreaking news. On his first birthday, Gerald was diagnosed with Cystic Fibrosis.

The diagnosis turned the family’s world upside down, and started a 15-year journey of surgeries, countless hospital stays, and financial struggle.

Two years ago the McQueen’s made the choice to split apart the family, Gerald and his mother, Lynn, would move to St. Louis, while his father and sister would stay in Alabama, so he could have the chance of getting a double lung transplant.

However the doctor’s said Gerald wasn’t sick enough to qualify for the surgery.

“They sent us home and said you’re going to have to watch him deteriorate over the next two years,” said Lynn Mcqueen.

Now at 16 years old, Gerald is eligible for the $550,000 surgery. The McQueens know their son’s future if the surgery isn’t done. So now, after years of sacrifice, they’re asking for help, as they prepare to move to St. Louis.

“We have our family here and they’ve done as much as they can do,” said Lynn. “But over the years things build up, bills get backlogged and medical bills are there. So we’re in a bind.”

Even though the move is daunting, and Gerald future uncertain, the family has found the strength they need, through watching their son.

“I don’t think about before [the surgery], just think about after,” said Gerald. “It’s going to be a lot more fun. A lot more …free.”

“He’s going to do it, we’re going to do it as a family, as a team, as a community. I think collectively we all have to work to get him another set of lungs, so he can have more birthdays.”

How Can You Help?

Donations can be made straight to Geralds Second Breath Foundation at Redstone Federal Credit Union, in Gerald McQueen Jr.’'s  name.  (be sure to include Jr.)